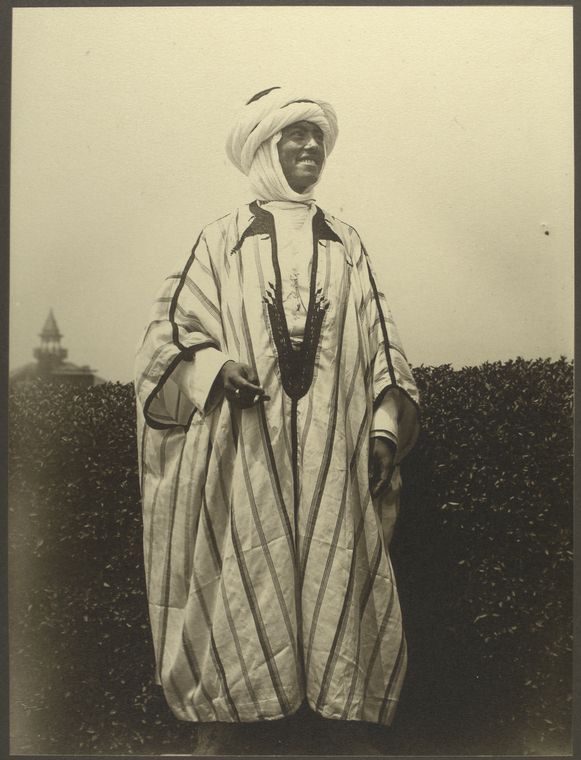 Algerians in the United States of America 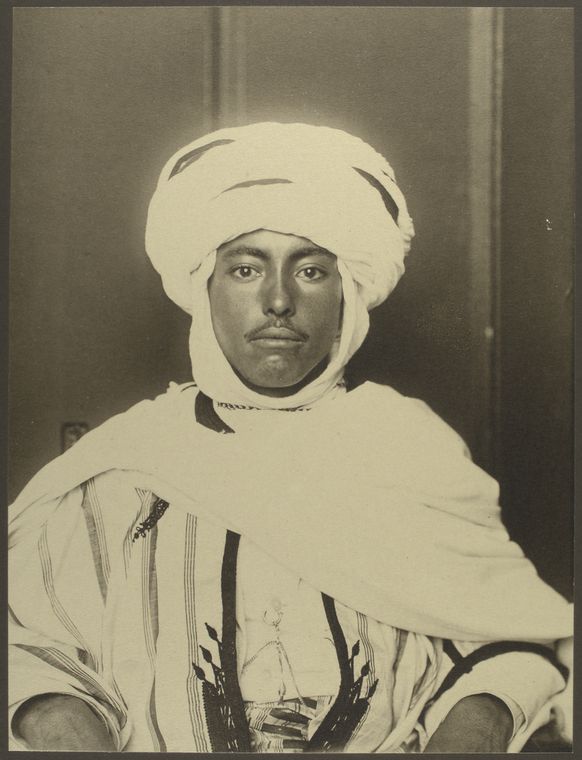 It is significant to note that the value of Algerian scientists has over the years been asserted in the United States of America, where many of them have successfully held important positions in different American universities and institutions. 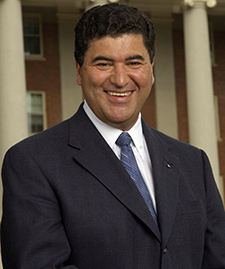 Dr. Elias Zerhouni who was appointed by President George W. Bush and confirmed by the Senate as the 15th Director of the National Institutes of Health where he served from 2002 to 2008 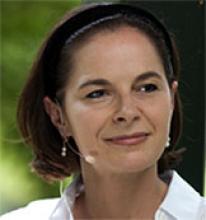 Dr. Yasmine Belkaid who was elected in 2017 as a permanent member to the American National Academy of Sciences. 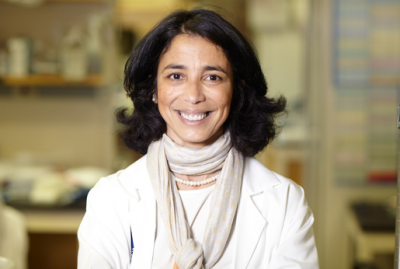 On April, 2020, Dr. Meriem Merad was also elected as a member of the American Academy of Sciences.