TUNIS (Tunisia) - The Algerian athletics team (men and women) claimed eight new medals, including four gold, during the 4th and final day of the Arab Nations Championships, played on Sunday in the Radès stadium in Tunis.

In the championships, Algeria won a total of 21 medals (6 gold 7 silver and 8 bronze).

The gold medals were obtained by Abdelmalik Lahoulou in 400m hurdles event with a time of 49.45, Larbi Bourrada in the decathlon events (weight, length, height, 100m, 400m), Yasser Mohamed- Tahar Triki in the long jump and Mohamed-Ali Gouaned (800 meters) clocking 1: 46.67.

Abdelmoumène Bourekba won silver medal (in disc event), achieving a new national record of 58m and 44cm. Same thing for Loubna Ben-Hadja (400 meters / hurdles) who had the silver with a time of 57:39.

The bronze medals were won by Samira Messad in the 400 meters / hurdles clocking 58.20 and Kaouthar Salmi in the triple jump events.

During the day three played on Saturday, the Algerian team won four medals, two of which were gold.

The two Algerian gold medals were claimed by triple jumper Yasser Mohamed-Tahar Triki with a mark at 17.26m, and hammer throw specialist Zouina Bouzebra at her sixth attempt measured at 65.20m, establishing a new Algerian and Arab record for the event.

The two bronze medals went to Fatiha Bahi-Azzoum in 3000m steeplechase and Riham Sennani in 10,000m events, of which it is the second bronze medal, after that obtained in 5,000m events.

The 22nd Arab Championships, initially scheduled to take place last year was postponed to 2021 due to the Covid-19 pandemic. 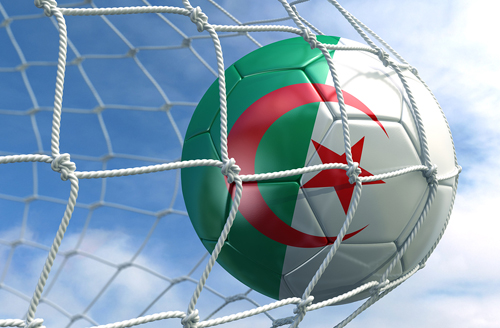