ALGIERS - "Héliopolis" movie director by Algerian Djaâfar Gacem will compete for the Oscar of best international film, organized by the Academy of Motion Picture Arts and Sciences (AMPAS), said the Committee of Algerian Shortlisting, chaired by director Mohamed Lakhdar Hamina.

Based on true events in 1940s Algeria, the movie relates two visions, one assimilationist conveyed by the son of a Gaid, and independentist through the ideas of a young student, son of a landowner in the village of "Héliopolis" in Guelma (East of Algeria).

The film, which details the reasons which led to the demonstrations of the Algerian people on May 8, 1945, following the end of the World War II, is an expressive condemnation of the massacres to which colonial France carried out in Algeria.

According to the director, the film "has been completed since last February," but its screening has been postponed several times by producing party, the Algerian Centre of Cinema Promotion (CADC), coming under the Ministry of Culture and Arts. 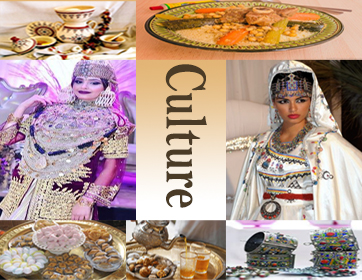